Who is your favorite Halloween character? Leave a comment below!

Devastation and Revenge & Supernatural radio A by: Kevin MacLeod (incompetech.com)

Licensed under creative commons: by Attribution 2.0 Generic (CC BY 2.0) http://creativecommons.org/licenses/by/2.0/ 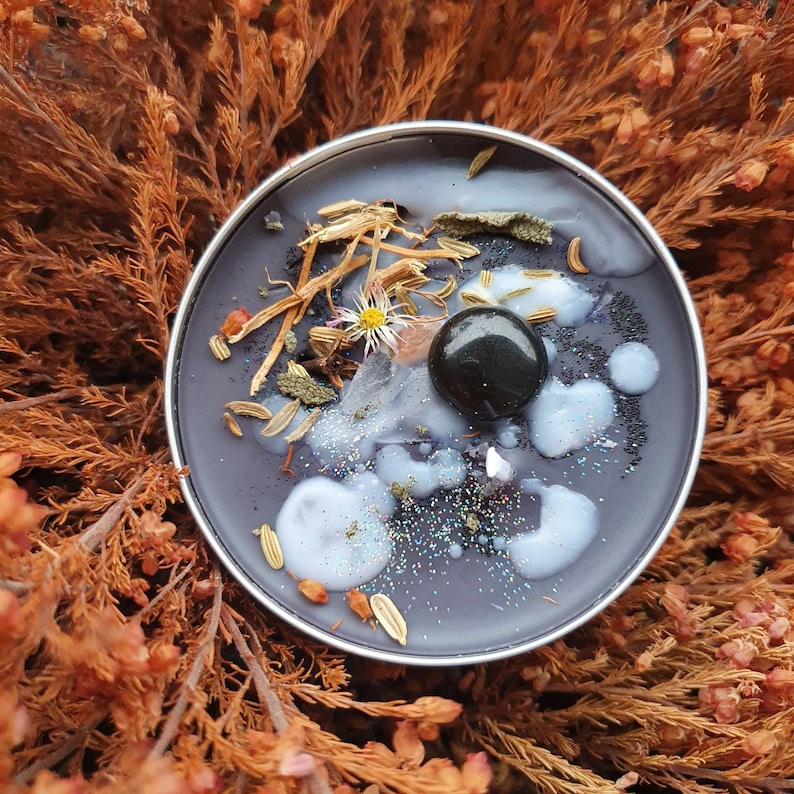