Well a few of you might have read in my previous post “Lancome Alber Elbaz Makeup Collection 2013” the beauty event introducing not only the collection but also new and upcoming collections (aka products). During the event we were able to see the entire collection, except the lashes and if you have been following me for along time you then know that I am obsession with false lashes, since mine are close to non-existent. During the event, I saw the fake lashes in the most creative and beautiful pop-up makeup book for this Lancome Alber Elbaz Makeup Collection 2013. I have to admit that it was really cool and very refreshing, make sure to check out the pictures. To my surprise, I recently got a package from Lancome and guess what I got, the Lancôme Show by Alber Elbaz False Eyelashes I have to say I was pleasantly surprised.

To show you how these Lancôme Show by Alber Elbaz False Eyelashes look like, I wanted to do something new and creative, since this Lancome Alber Elbaz Makeup Collection 2013 is not just any old makeup collection but a very unique collection that doesn’t happen very often. To show my support for combining art and makeup (sisters separated at birth) I wanted to contribute my own creative inspiration for this collection. So I hope you like this more unique and more I would like to call it a personally look at this makeup review of the Lancôme Show by Alber Elbaz False Eyelashes

The Lancôme Show by Alber Elbaz False Eyelashes are beautiful; they put emphasis on length and create very flirty eyes, kind of going with the message of Hypnose eyes. These are ideal for all eye types but I would highly recommend then to people that need length and want their eyes to really pop, an excellent choice for a smokey eye that needs a bit more drama.  If you have large or prominent eyes, then you need lashes with length to balance it all out, well at least that is my logics. I love long lashes, but not to long, that make my eyes really stand out. I usually have to order my lashes from Japan since they have lashes that I like, but now I can say that Lancome just released one of my favorite kinds of false lashes. The band on the lashes (aka backbone) is thick but not stiff, it’s easy to work with since it’s quite flexible.  The lashes are lightweight and not heavy what is common for similar lashes (note: I do wear lashes quite often so I am used to very light, medium and very heavy lashes).

The Lancôme Show by Alber Elbaz False Eyelashes, are also excellent if you want to put emphasis your eyes, for example, red lips and these lashes will truly get you attention. One blink and I am telling you people will stop and stare at your eyes since they will have a magically effect on people. I know because everyone was asking me where I got these lashes. These are the second pair of lashes that people have ever asked me about. Besides that the packaging is beyond cool but very unpractical in one way, but since these aren’t your normal drugstore lashes they deserve a unique box no mater how big it is. Also, you get lash adhesive with your lashes, which of course I forgot to take pictures of. Make sure to check out the video below to see how it looks like when handling. Honestly, these lashes are going to be worn until they are torn, but the box will become part of my makeup collection beauties, it’s not everyday you get your very own bit of the one and only Alber Elbaz, in short it’s like a piece art.. hard to resist if you ask me.

So if you want your blink and winks to count, check them out! 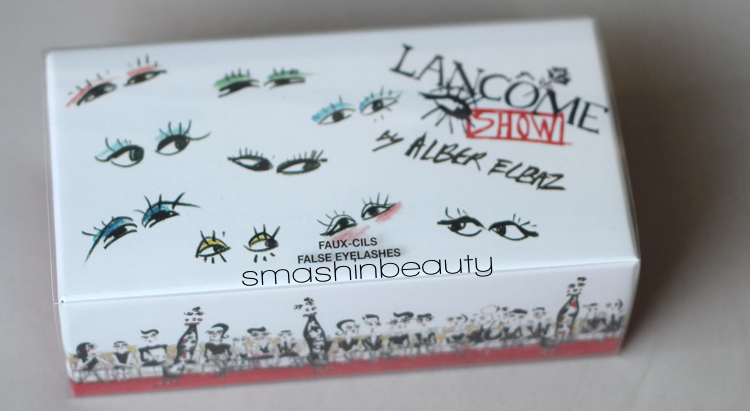 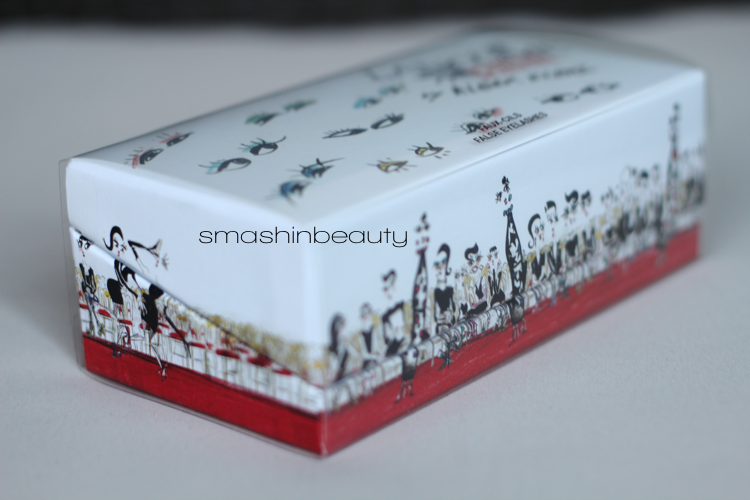 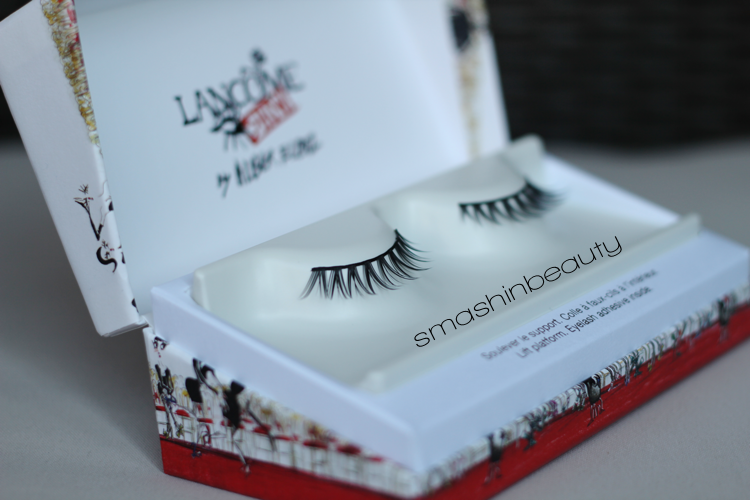 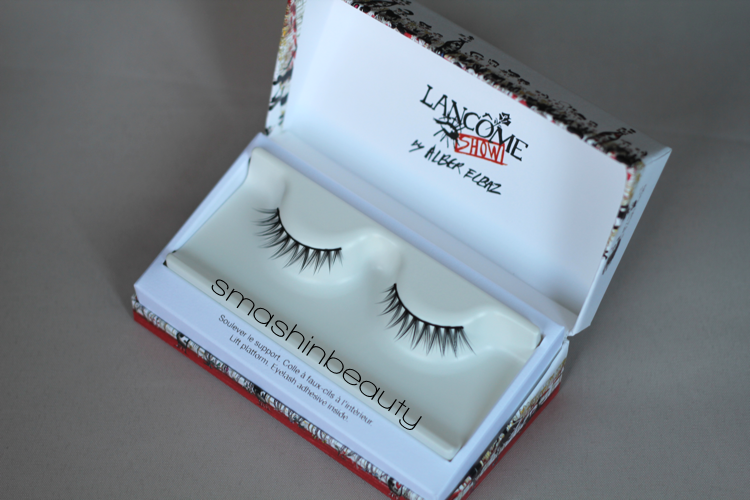